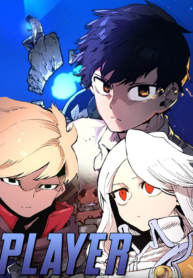 Content:
During a late-night, there was a bizarre murdering case in an alley of a small town. A few youngsters met a psycho murderer on their way home after a night-shift. After fighting, they found out that the psycho murderer was invulnerable. At that decisive moment, an ‘angel’ appeared and killed the evil. However, who was the ordinary-looking ‘angel’ that gambled with the devils? The kindness and evilness of humans will not only determine the success or failure of the gamble; it will also determine the fate of all humans.
Chapter #Time upload
Maybe coming in the next issue
Player Chapter 142
Player Chapter 143
Top